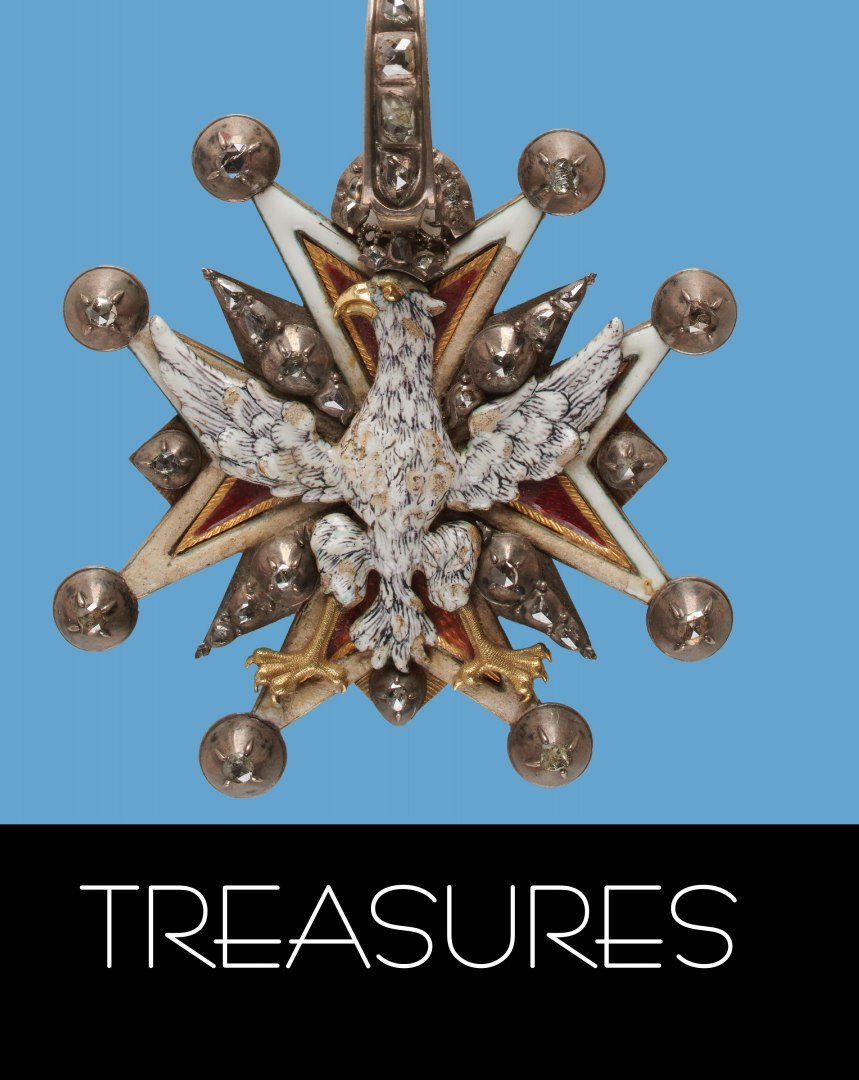 On the eve of the 100th anniversary of the foundation of the Polish Army Museum and on the 100th anniversary of the restitution of the Military Order of Virtuti Militari, we place in readers hands the second volume of our series Treasures of the Polish Army Museum: Polish Orders and Decorations, 18th - 19th Century. Though most of the featured artefacts belong to one of only three orders: The Order of the White Eagle, the Order of St. Stanislaus and the Order of Virtuti Militari, they are crucial to the definition and history of our statehood, unanimously related to the shaping, defence of and struggle for independed Poland.